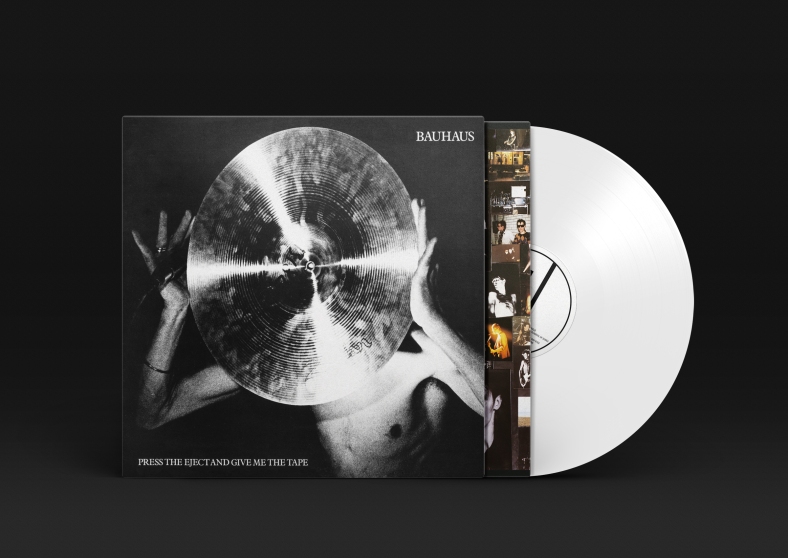 Press The Eject and Give Me The Tape on Vinyl

It was 4:30 am and I could feel a sore throat coming on. Of course, I have to go stand in line. It’s raining. Its Record Store Day: Black Friday. Because one day a year going nuts on RSD wasn’t enough. Don’t get me wrong, I love that the folks at RSD got together and decided what better way to save an industry, make an unofficial holiday out of it. It’s great because you have several bands releasing or rereleasing classics and improved versions of an album. And now its on Black Friday as well.

I was on the hunt for Press The Eject and Hand Me the Tape by Bauhaus. This live record had only been available as a free second LP with the Limited Edition of their 1982 release “The Sky’s Gone Out”. That was many years ago. Later it was released as a single album. It also had not been officially released in the US until now. For the 40th anniversary colored vinyl releases, a limited edition colored vinyl was available. I was lucky, I got one of the few copies that had showed up. I also picked up Bauhaus Bela Sessions. I was very tired and feeling ill, and slowly weaving back out of the store when at the end, I spied a classic from my childhood: Talking Heads “Remain In Light“ album. And it had a limited edition, 5500 run on ruby red release. 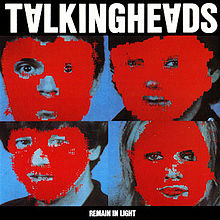 I first listened to this record when I was in high school. My art teacher had been telling us to listen to Talking Heads, we didn’t get it. He was obsessed about it. It was the beginning of the 80s and I had been just discovering punk and other post-punk bands on late night college radio a few years before. He played the record for us and some others daily. It was edgy, experimental sounds, and lyrics that touched me. I became hooked on it. When I saw the record in the store, all the memories came flooding back, the art room, stinking paint, air hoses that leaked from the airbrushes, and talking music with other students and the art teacher. It’s one of the only real memories I have of those insane years called high school. It’s what was so great about art class. You could listen to music and make a creative mess and sing and dance. So, yes, even though it was a stretch for cash, I picked it up. It was also nice playing a copy without all the scratches and clay dust covered grooves. I guess sometimes the adult comes out and wants the clean vinyl. But the memory of playing this and hearing it again on red vinyl no less, was just priceless.